LegalTech 2016 was like a high school reunion where all of your classmates became attorneys or litigation support managers or paralegals. As predicted last week, the annual event in NYC was the place to chat with colleagues and friends just as much as a time to learn about new technology.

“You can’t walk through the Hilton without seeing someone hugging someone else and catching up,” said one attendee about the venue at the New York Hilton Midtown.

While people gabbed in the halls, vendors were working overtime for attention. From Ferraris, to seasoned attorneys turned CEOs singing live, to puppies—yes, real, cuddly puppies—vendors pulled out all the stops. What did we see?

Booths. Booths upon booths. Oh yeah, and more booths. A labyrinth of perfect squares and rectangles looked like a live game of Tetris®. Advanced technology was the top conversation starter around each of them, particularly the new privacy shield, a protection put in place since the nixing of Safe Harbor. Mobile devices and BYOD were two other major subjects, plus discussion about how law firms are faring with the updated FRCP rules. Hint: It’s been tough.

Of course people were talking up legal technology, especially at our four-panel discussion with over sixty attendees titled, Emerging Technology Track Session: Mitigating Risk in a Mobile Era. 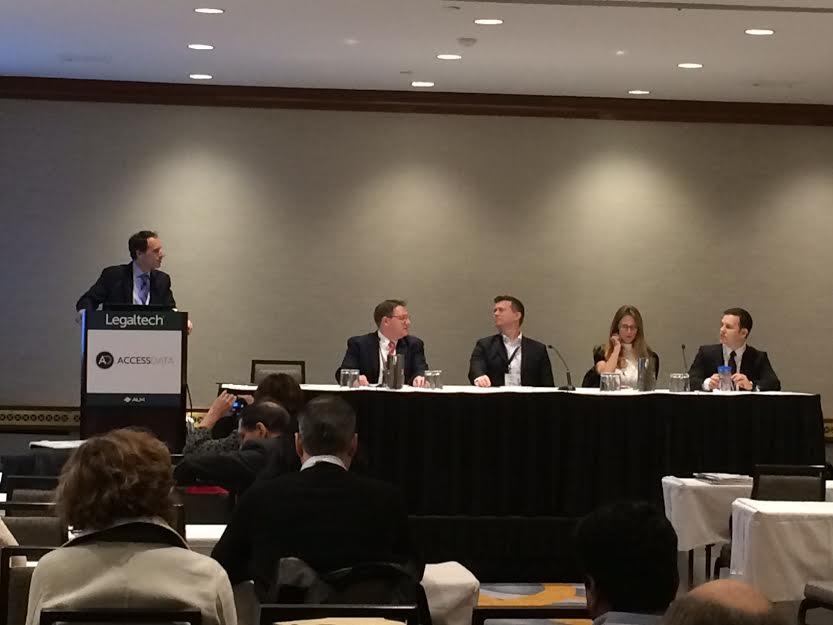 But vendors were ready to steal the show by getting people into the booths the old-fashioned way: Flash and conversation starters.

There was pampering. People were flocking to AccessData® at Booth 1601 for a little R&R: rest and rediscovering our recharged brand. There was lots of information about our new releases: Forensic Toolkit® 6.0 and Summation® 6.0. Plus, one of the LegalTech News reporters stopped by one of our massage chairs. This just in: It was a relaxing time.

There were … puppies?! This is real, people. One of the vendors had puppies in their booth. Lori Tyler took a cuddle break with this little chunk while she made her rounds on the floor. 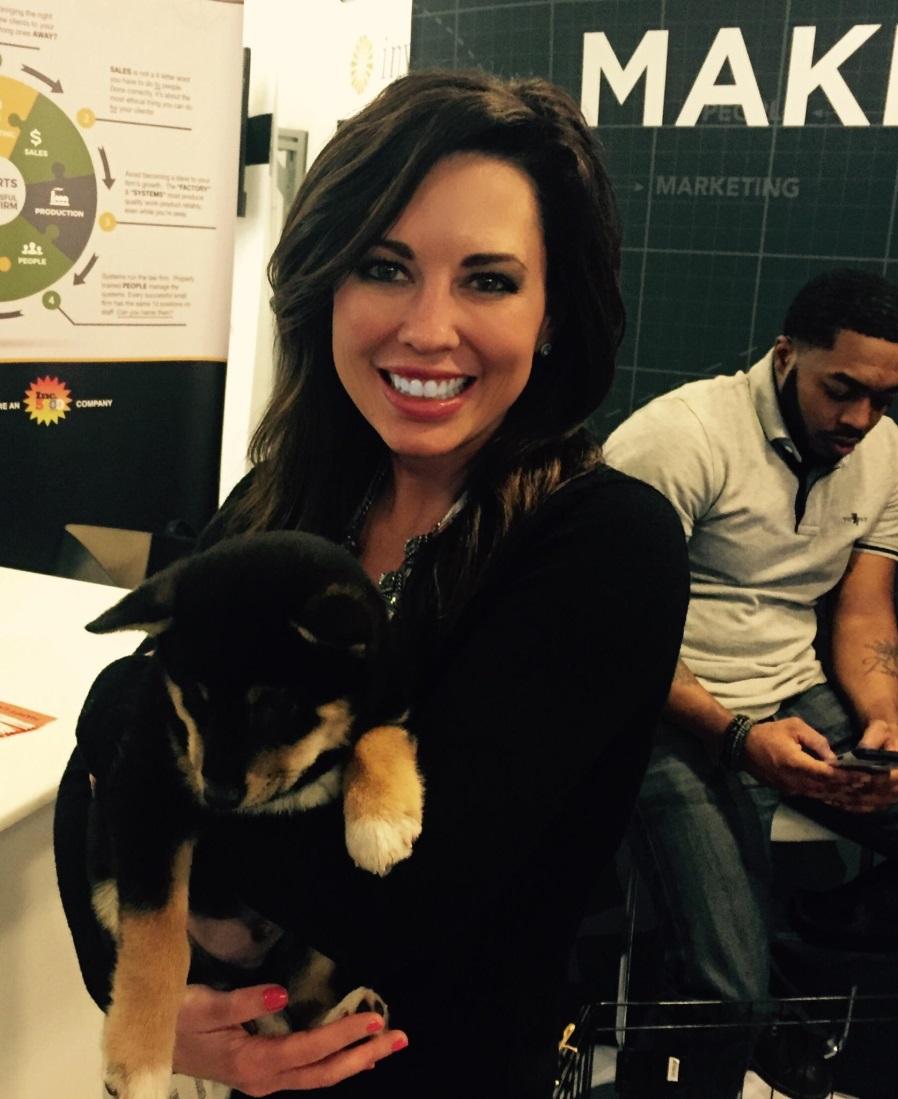 There was singing. Former lawyer John Tredennick and CEO Dave Copps blues-ed it up for attendees.

The countdown to next year starts after it’s all over. The pomp and pageantry of LegalTech is but a memory by Friday morning. Most people are on planes home. Others—like me last year —were perhaps having brunch at Café Cluney in the East Village, bothering poor fashion designer Isaac Mizrahi while he reads The New York Times® and eats oatmeal with bananas on top. We can’t wait to do it all again next year. 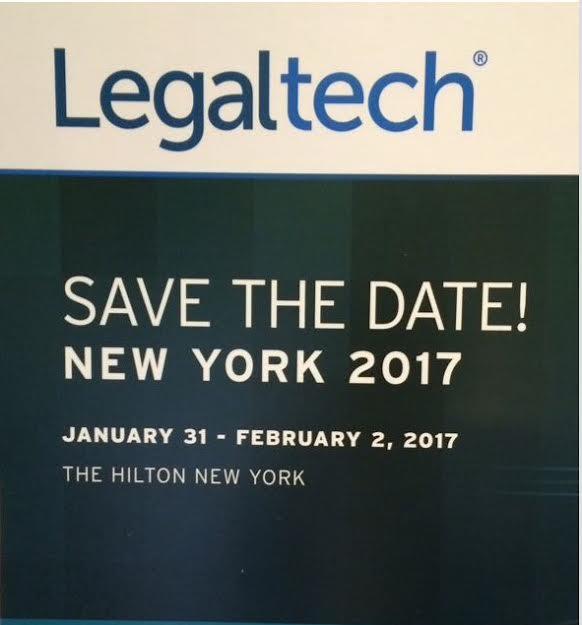 Tweets by AccessDataGroup
Contact us today to learn more about our products and our
approach to improving how you collect, analyze and use data.
Tell Me More